from Concessions by The Good 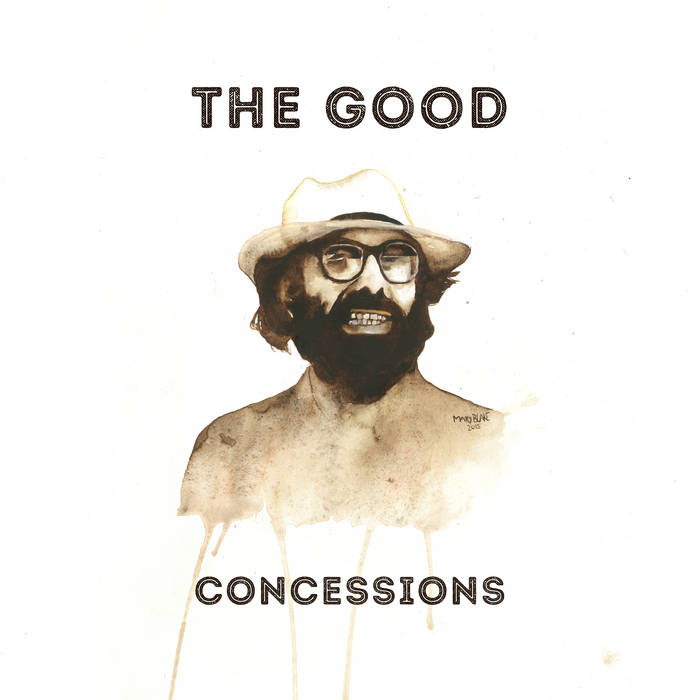 Somewhere in time I slapped
My daughter my sister
And mister do you think I would lie
Just like politicians, whores, and ugly buildings
I’m respectable enough by and by

Not tomorrow but soon
You’re gonna need a bigger boat
You can’t fight in here
This is the war room man
And nobody puts baby in the corner
Get your paws off me, you damn dirty ape

Damn!
I love the smell of napalm in the morning
And I need you to just open the door
I’m sorry I’m afraid I can’t do that
I’m mad as hell, and I can’t take anymore

I’m just a prisoner of war
On the run from Johnny Law
No trip to Cleveland
Shakin’ the dust of this town
Norman you’re my knight in shining armor
Keep your chin up and your music down
Chin up, music down
We like to watch

from Concessions, released May 27, 2016
Watch the video for Being Where here:
youtu.be/kJU4KdwGa4k